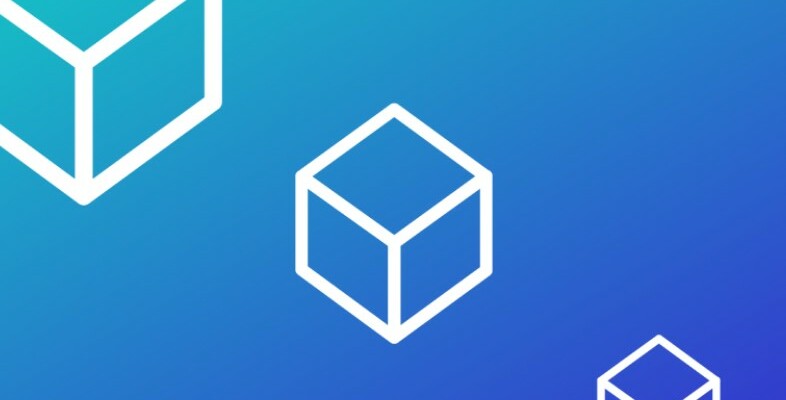 What is Container technology?

Basically, Container is a process to package an application so it can be run, with its dependencies, isolated from other processes. Some major public cloud computing providers like AWS, Azure and Google Cloud Platform have embraced the container technology, with container software such as Docker, Apache, Kubernetes and more.

Another reason why containers are popular is they lend themselves to CI/CD. This DevOps methodology encourages developers to integrate their code into a shared repository early and often, and then to deploy the code quickly and efficiently across.

A great aspect of container technology is its flexibility. Unlike a virtual machine (VM), the container technology, as the OS is already running on the server, can be started in a few seconds. Allowing containers to be started and stopped as needed, to flex up at a time of peak demand, and to flex down with low demand.

Containers and virtual machines have similar resource isolation and allocation benefits, but function differently because containers virtualize the operating system instead of hardware. Containers are more portable and efficient.

In addition, the way a container is designed, in case of a crash – it provides scalability and high availability for your services, by making a new container available immediately for continuity. This management is known as container orchestration, and software such as Docker Enterprise helps control this type of orchestration, distributing the tasks among the container cluster.

The application container market is expected to increase by 4 times, touching about $3.4bn by 2021
Source*: 451 Research’s CET Market Monitor & Forecast

As container technology adoption continues to advance and mature, organizations now recognize the importance of an enterprise container platform. More than just a runtime for applications, a container platform provides a broad management solution for securing and functionalizing applications in containers at scale over the entire software lifecycle.

While containers may have revolutionized the way developers package applications, container platforms are changing the way enterprises manage and secure both mission-critical legacy applications and microservices, both on-prem and across multiple clouds.

Just a few years ago, much of the focus was on developing the core container engine. Most users had container hosts running these engines and were using manual or simple tools to manage them. Today many users are looking at orchestration capabilities through tooling such as Docker Swarm and Kubernetes. Containers have progressed from being just a technology and point solution to becoming a core part of a company’s IT strategy.

Operationalizing at scale across the enterprise requires many layers to be addressed to have a complete container platform. Some of the management functions needed to operate containers at scale within enterprises and comply with company security policies are:

Running containers and Kubernetes in production requires security and visibility that integrate into existing workflows.

For example, a tool such as Sysdig, scans for vulnerabilities and sees inside the containers to alert on anomalous behavior and application health issues. Helping resolve issues quicker by analyzing granular data from any perspective based on cloud and Kubernetes metadata. It has the dual offering of security and monitoring:

As containers and Kubernetes adoption continue to increase, cloud teams are realizing they need to adopt a new workflow that embeds container security into their DevOps processes. This tool helps to scan images for vulnerabilities and misconfigurations directly within CI/CD pipelines and registries. It blocks threats without impacting performance by using Falco – the open-source cloud native runtime security project. It conducts forensics after the container is gone. Continuously validating the compliance against PCI, NIST, CIS, and more.

To summarize, here’s what a container technology, say like Docker Enterprise, can do for organizations such as yours: